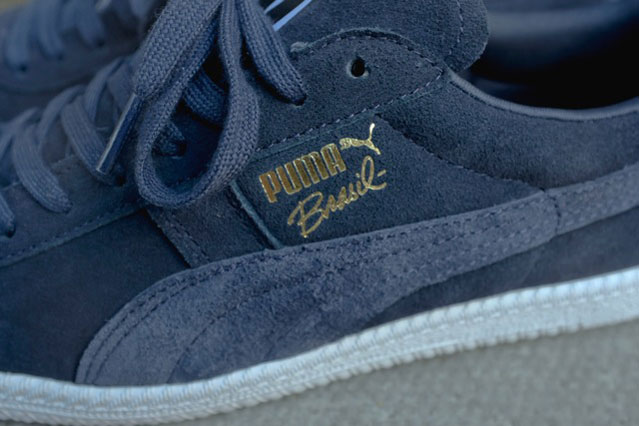 The PUMA Brasil is bouncing back in time for the World Cup packing all of its original heat.
In 1970, the Brasilian national team reset the bar in football. To honour their world cup victory, PUMA introduced the PUMA Brasil.
Pelé led the pack. He stepped onto the pitch in PUMA king boots with an unrivalled energy. He dominated the game, the global media, and the football dreams of kids from São Paulo to NYC.
For this lifestyle collection, PUMA looked back on their sporting heritage, to moments like those in 1970 which brought PUMA international acclaim.

In 2014 the original Brasil is re-issued with its vintage looks intact, its name and style still synonymous with some of the greatest soccer ever played. Its sentiment still translating no matter what the country or decade. 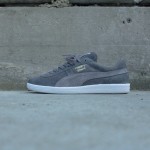 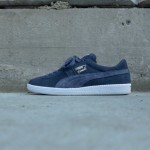 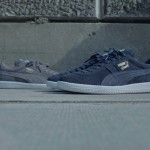